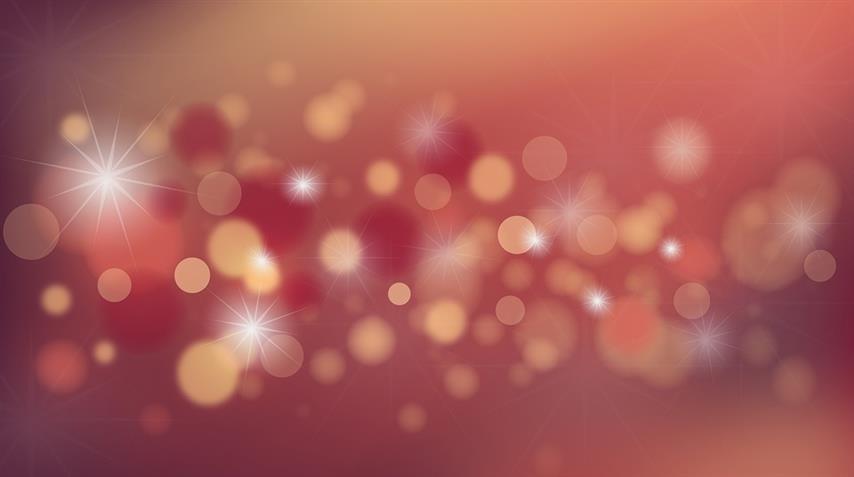 You could come into conflict with someone who has a very inclusive attitude, Aries. Perhaps he or she encourages a humanistic approach that you find unrealistic and even a bit offputting. State exactly how you feel, but make sure you have the facts to back up your point and prepare for a counter argument. A great deal of fantasy is tossed around as truth, so it’s important that you not add to it.

Take care of your friends by supporting their ideas, Taurus. Be careful that you don’t automatically encourage a plan or viewpoint that you know is wrong or doomed to fail. Even though you might want to make them feel good by saying exactly what they want to hear, this isn’t really doing them any favors. People come up with some wild schemes, so it’s important to bring a levelheaded perspective to the table.

You could be teetering between the real world and a fantasy realm, Gemini. The fantasy world is more than likely the one that wins out, but that doesn’t mean you should lose all touch with reality. If anyone can bridge these two worlds, it’s you. You’ll probably find yourself drawn to art, which can wonderfully bridge the two. Indeed, your creative juices are gushing like a waterfall today.

Nurture your loved ones, Cancer. Tonight feel free to escape into a fantasy world with the object of your desire. Make plans to set your wildest fantasy into motion. Let your imagination lead the way. You’ll never get where you want to go until you head in that direction. Have confidence that you can turn your dreams into reality. Don’t waste another day doing things that don’t contribute to your long-term plans.

Regardless of your situation, Leo, you’ll want to take the easy way out. There’s a laziness sweeping over you, and you could be trying to find a way to sneak out of some responsibilities. Even if this idea seems terrific now, it’s likely to get you into some trouble later. Be wary of cheating the system and then expecting the full benefits of hard work in return. You’ll earn exactly what you deserve.

You might be frustrated with romance because it seems to be causing more tension than relaxation, Virgo. No one said love was easy, but it doesn’t have to be miserable. The key is to not get too stressed out about the little things. Know and expect that some things aren’t going to match your expectations. You simply have no control over some aspects of a relationship – the other person, for example.

Your imagination is your best friend, Libra. You aren’t about to let anyone disturb your fantasy world. You have fit love and romance perfectly into this place, and everything is wonderful in your head. Implementing this plan and making it work in the real world are two different things, so try not to get too tied to this idea. Definitely aim to manifest your vision, but don’t be unrealistic about it.

Aggression in your world of romance is likely, Scorpio. Whether coming from you or your close partner, the tension is there and can’t be ignored. Keep in mind, however, that it’s possible that much of it stems from something that isn’t even true. Perhaps there was a misspoken word or misunderstanding of some sort that’s now causing confusion. Do your best to clear the air of any misconceptions.

You’re anxious to make a bold move toward the love of your life, Sagittarius. Love and romance are most certainly in your favor right now. It isn’t surprising that you feel brave. Be careful, however, about getting so carried away with your self-assurance that you distort the truth of the situation. There’s an element of fantasy operating that’s making it difficult for you to see the whole picture.

Although you generally like to keep both feet on the ground and proceed in a stable, organized manner, Capricorn, there’s a strong force encouraging you to spread your wings. Incorporate more fantasy into your day, and practice the art of dreaming. Liberate yourself from reality for a while and feel the weight lifted from your shoulders. Let your imagination run wild. This will bring a greater sense of balance to your life.

You might be pegged as the wise guy who’s unable to take anything seriously, Aquarius. Regardless of the situation, you can turn it into a joke of some sort. Your humor likely lifts the spirits of everyone around you. Be careful of taking this too far, however. There could be some people who are uncomfortable with your constant jesting. Let them know that you do have a serious side, too.

One whiff of a familiar scent is likely to send your imagination running wild, Pisces. Perhaps you’re suddenly transported back to when you were dating someone you adored. Once your imagination starts running, it could be difficult to slow it down. Your fantasy world is likely to be the safest place to hide, so don’t worry about avoiding reality. Keep playing in the past if that’s where you’d rather be today.